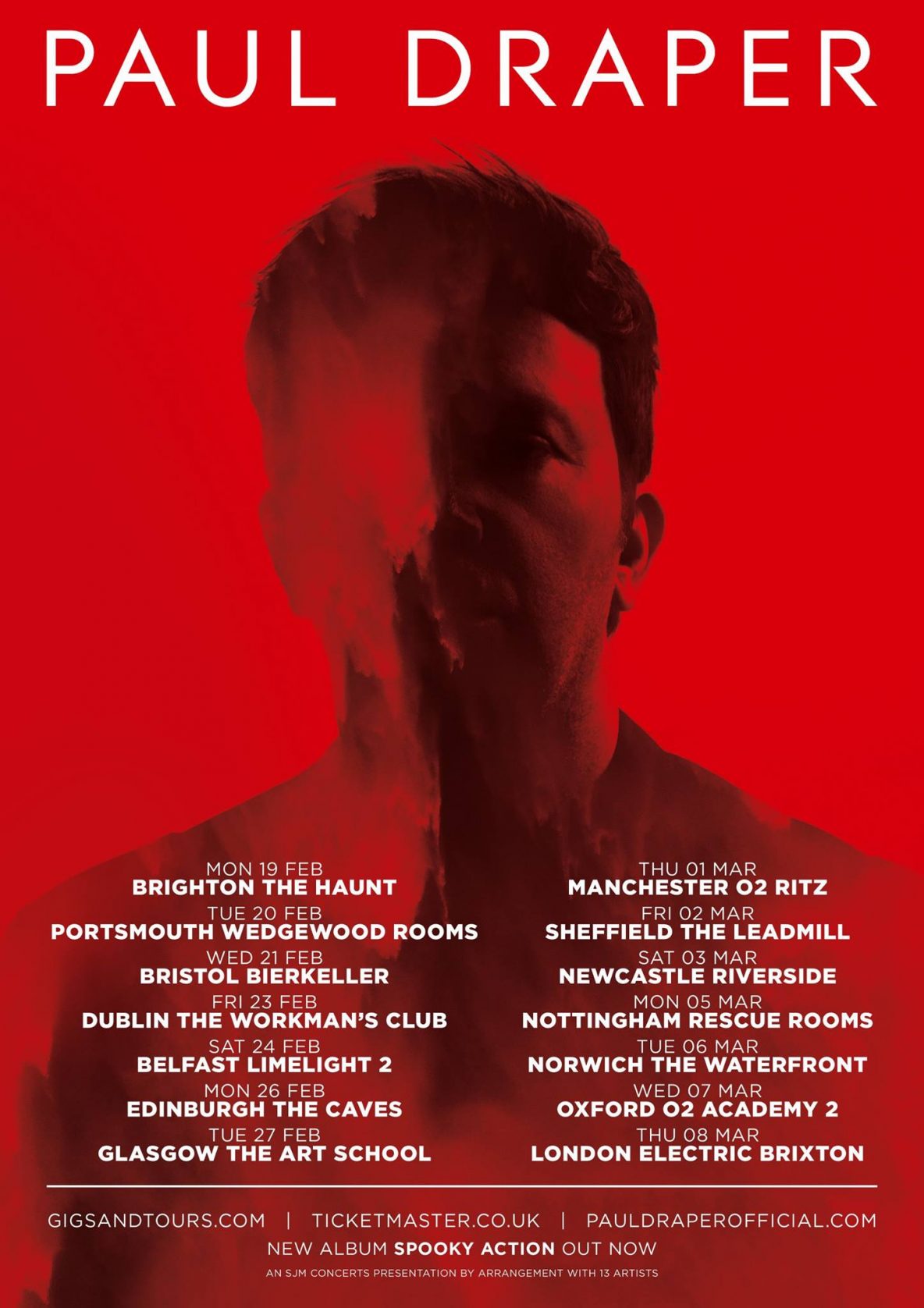 has announced a further fourteen gigs across the UK and Ireland  in February and March 2018.  Dates and venues

Tickets go on-sale this Friday 15th September at 9am and links to ticket booking agencies can be found HERE . 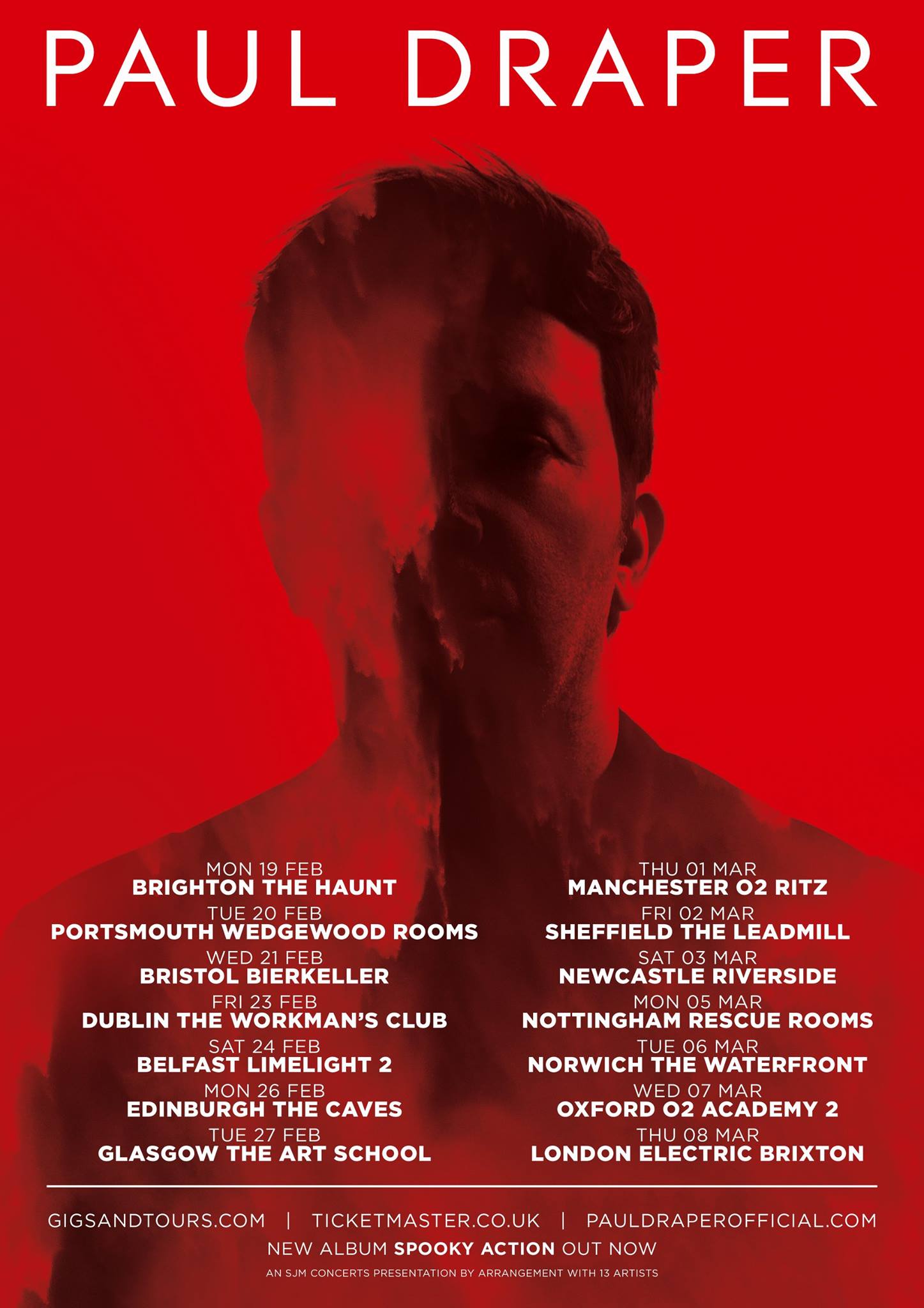