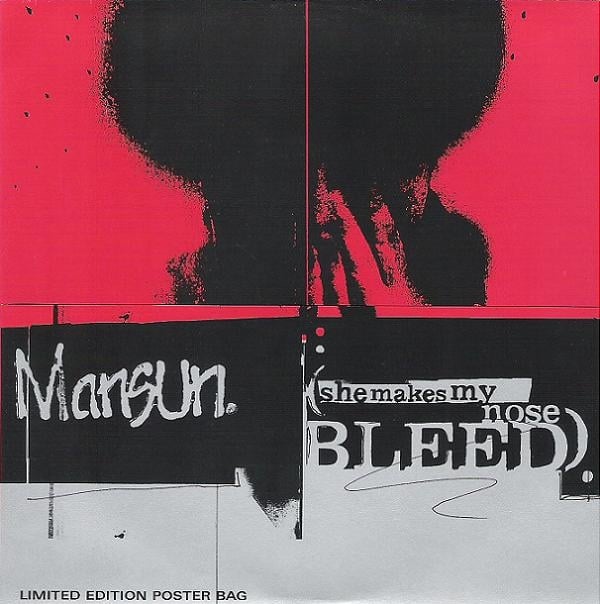 Today is the 20th anniversary of the release of 5EP, which hit the shops on the 3rd February 1997 and reached No.9 in the Official UK Charts, earning the band their first top ten single. The lead track ‘She Makes My Nose Bleed’ was supported by the high quality B-sides for which Mansun became renowned, including the beautiful ‘The Holy Blood And The Holy Grail’.