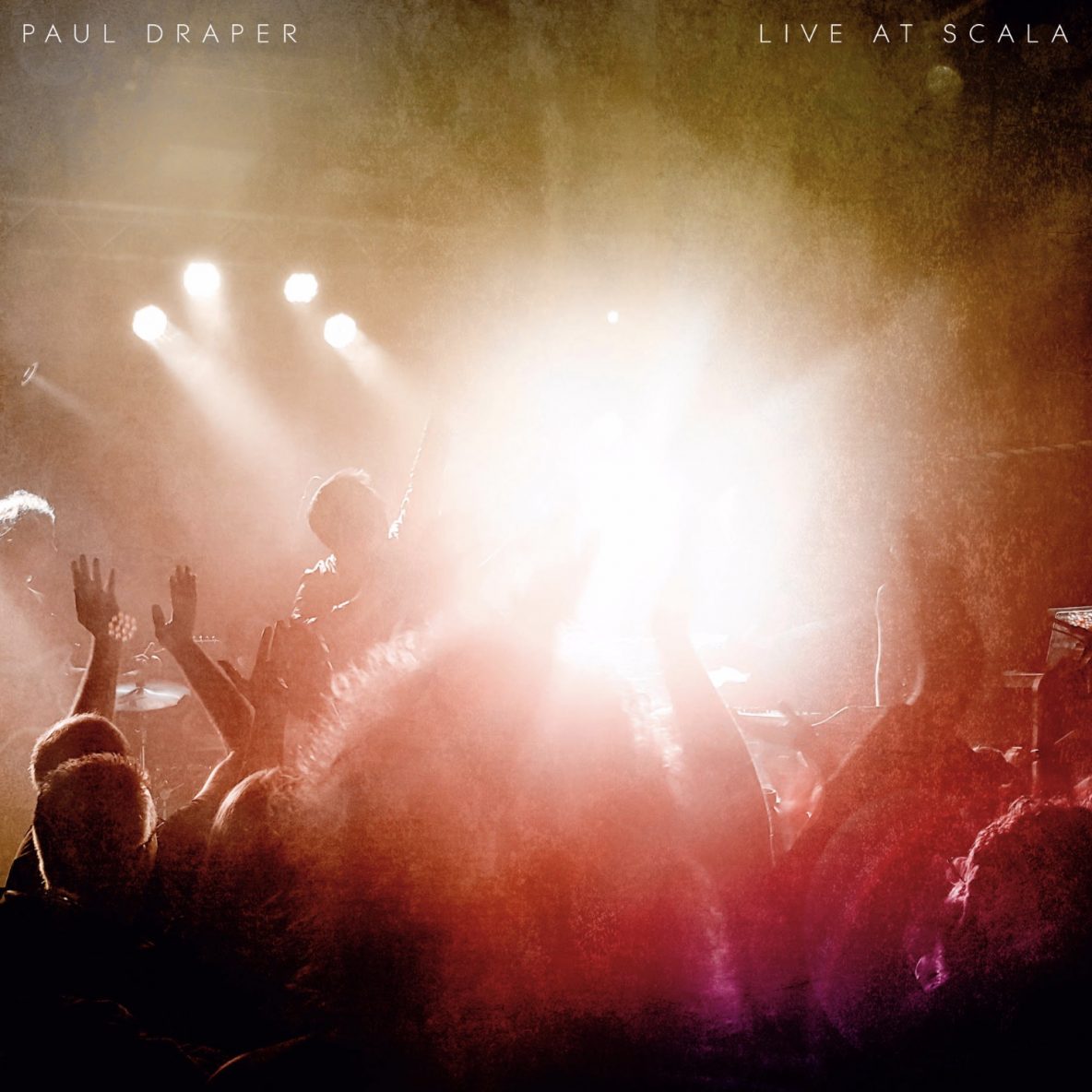 This is a very limited edition signed double 12″ vinyl live album which captures Paul’s headline show from his sell out debut 2017 UK tour. It has been mixed by Paul’s long time collaborator P Dub and will be released by Kscope. This exciting release will ONLY BE AVAILABLE on the February/March 2018 UK tour.

Tickets are selling fast for the February/March 2018 UK tour, comprising 2 sets, in which Paul Draper will present Mansun Official’s seminal No.1 album ‘Attack Of The Grey Lantern’ in its entirety for the first time ever PLUS his ‘Spooky Action’ solo material. Secure your tickets here: http://pauldraperofficial.com/tour-dates/

Check out ‘Friends Make The Worst Enemies’, taken from the album.

‘Live at Scala’ features:
1. The Silence is Deafening
2. Don’t You Wait, It Might Never Come
3. No Ideas
4. Feeling My Heart Run Slow
5. Things People Want
6. Disgusting
7. Friends Make The Worst Enemies
8. Grey House
9. Who’s Wearing The Trousers
10. I Can Only Disappoint U
11. Wide Open Space
12. Don’t Poke The Bear