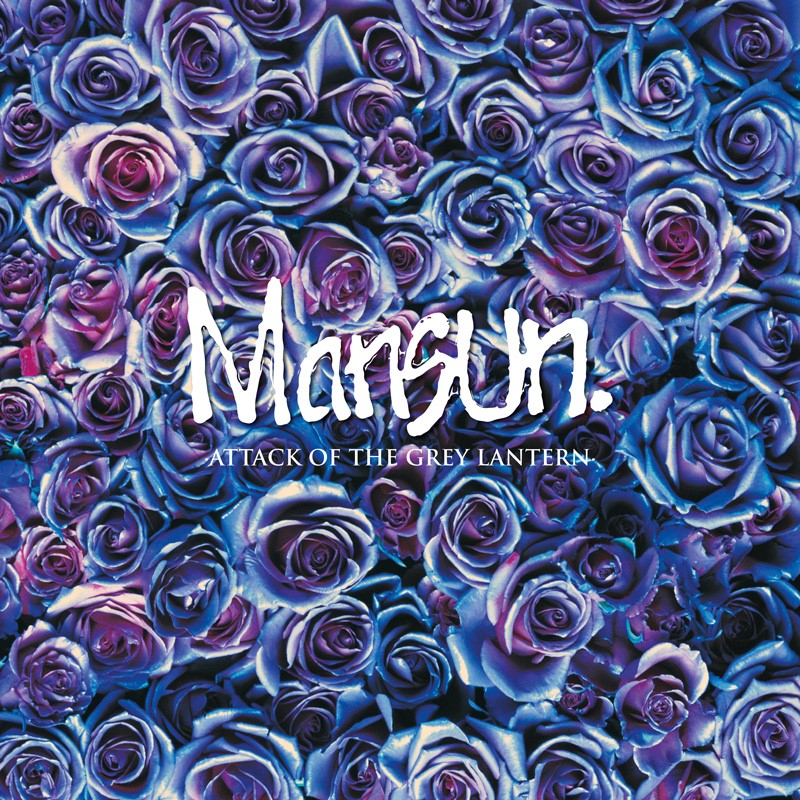 Mansun – one of the most iconic bands of the late ’90s – have announced details of a huge remastered reissue of their 1997 debut album, Attack of the Grey Lantern. It will be released via Kscope on June 8th 2018. The album will be released on multiple formats including limited coloured vinyl, standard black vinyl, single CD and super-deluxe four-disc book set (including unreleased material on CD and a new 5.1 mix on DVD). It will also be available to stream on all digital platforms.

Stunningly remastered from the original multi-tracks – Mansun’s incredible debut album will be available on all digital platforms and as a media book CD, a 2 x black gatefold vinyl, a very limited 2 x purple gatefold heavyweight vinyl (complete with original design printed inner bags) and a lavish four disc deluxe book (3CD+DVD) including remastered album, DVD (including 5.1 mix, original videos and hi-def mix), a 70 page book with a new extended essay on the making the record and its impact, a CD of never before heard demos, rarities & outtakes and a CD of selected Mansun BBC Sessions. 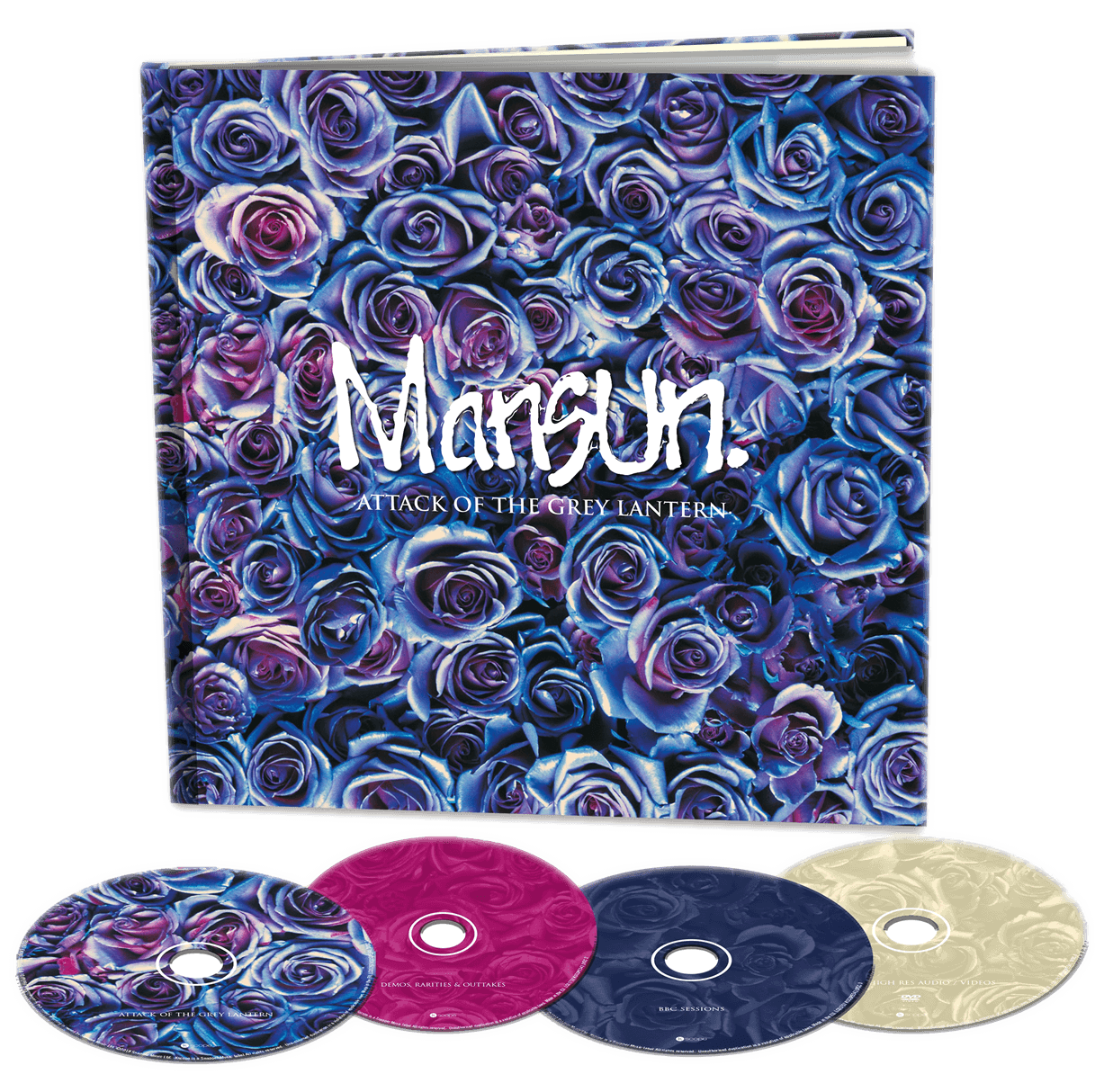 For most rock‘n’roll bands, the debut album is a chance to properly record their nascent songs – those scrappy, speedball numbers often written in the white heat of formation. For Mansun, back in 1996, things were a little different. Formed in Chester before coming of age at Parr Street Studios in Liverpool, the band’s early ambitions marked them out as a very different prospect to their supposed peers. Their songs were mini-symphonies filtered through their perfectly British eccentricity, worked out in painstaking detail in the studio before ever being played on the stage.

The lyrics told elaborate stories, followed paths and planted signposts. When it emerged, Mansun’s debut – Attack of the Grey Lantern – was the complete picture. A record that opens with a Bond theme like orchestral overture before opening out as an interconnected voyeuristic, curtain-twitching concept album about a smalltown superhero, AOTGL was an almost incomprehensibly melodic work that embraced intelligence and nuance over the brute force and beery bonhomie of their contemporaries. When it was released at the height of Britpop, AOTGL reached No 1 (in February 1997) and achieved platinum sales thanks to a hugely dedicated fanbase.

Now twenty-one years on, the album has been fully overhauled for a gloriously deluxe reissue package remastered from the original multi-tracks by Jon Astley and with the band and Paul’s longtime studio collaborator PDub creating the 5.1 remix. The CDs of extra material include previously unheard demo recordings, studio outtakes and long unheard BBC sessions recorded prior to the album’s release. This reissue campaign also sees the record remastered for vinyl for the first time since its original release.

Attack of the Grey Lantern featured the hit singles Wide Open Space, Egg Shaped Fred, Taxloss and She Makes My Nose Bleed. Mansun were Paul Draper (vocals, guitar, production), Dominic Chad (guitar, piano, synths), Stove (bass), Andie Rathbone (drums). Mansun’s Paul Draper recently played a sold out tour of the UK playing Attack of the Grey Lantern in its entirety. Much of the album had never been performed live prior to these dates.

Paul’s first solo album – Spooky Action – was released on Kscope to critical acclaim in August 2017, being described by Record Collector in a 5* review as “the perfect confection for the later days of the 2010s”. Paul sets off on his first ever solo tour of the States in April/May – the first time he has played US dates since the ’97 release of Attack of the Grey Lantern. Kscope took on the Mansun back catalogue in 2017, they plan to release expanded, deluxe editions of the band’s other albums – Six and Little Kix – in the future.