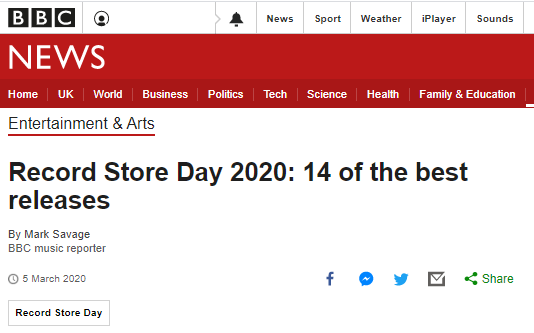 BBC News have reported  on 2020’s Record Store Day, and included Mansun’s ‘The Dead Flowers Reject’ as one of the best 14 releases.  Former Mansun lead man Paul Draper is quoted as saying that ‘The Dead Flowers Reject’ was recorded at the same time as Mansun’s second album Six, as a more commercial “insurance policy” in case the label rejected the main project.  It is now finally getting a full release on RSD after 22 years, and will be available only in record stores on the 18th April. 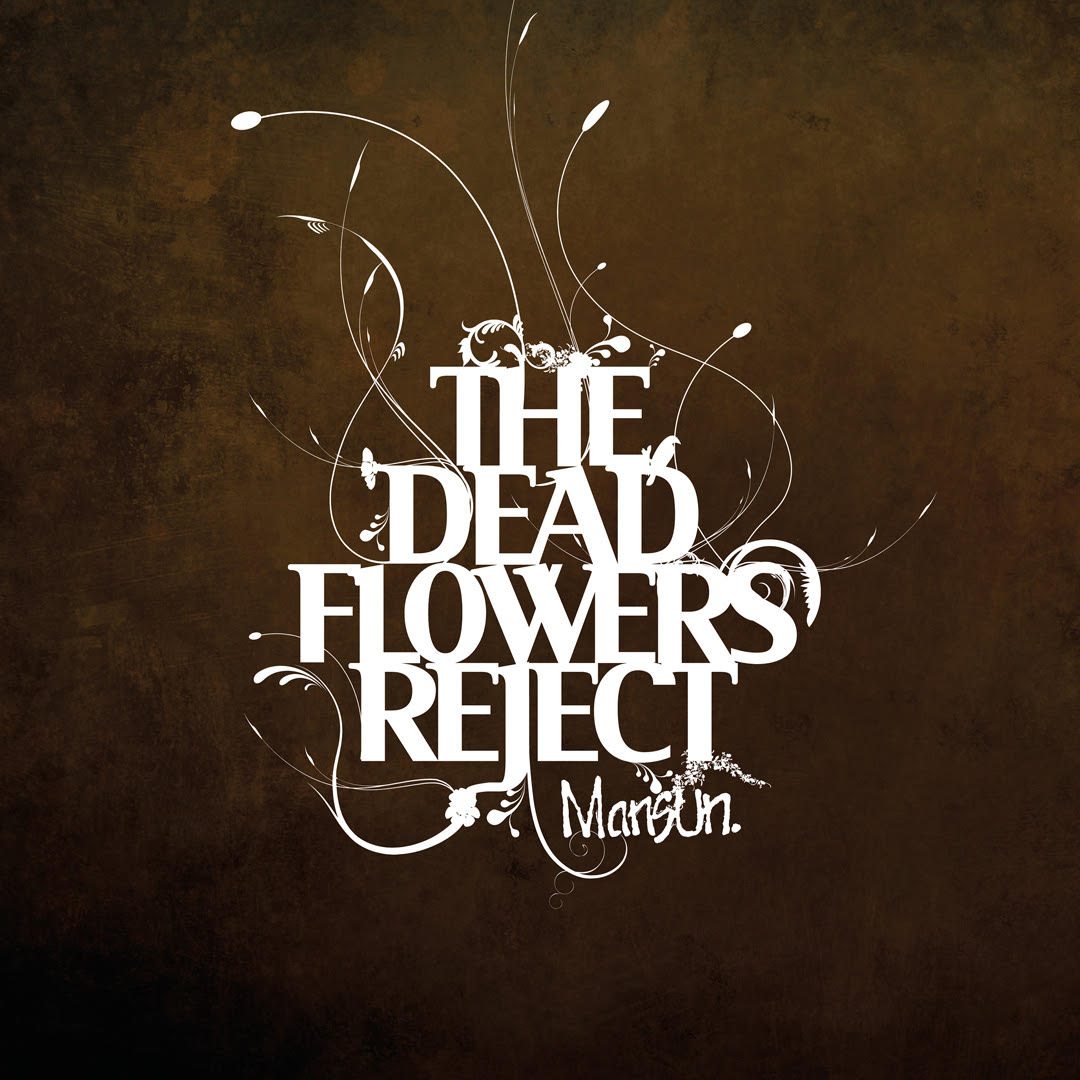