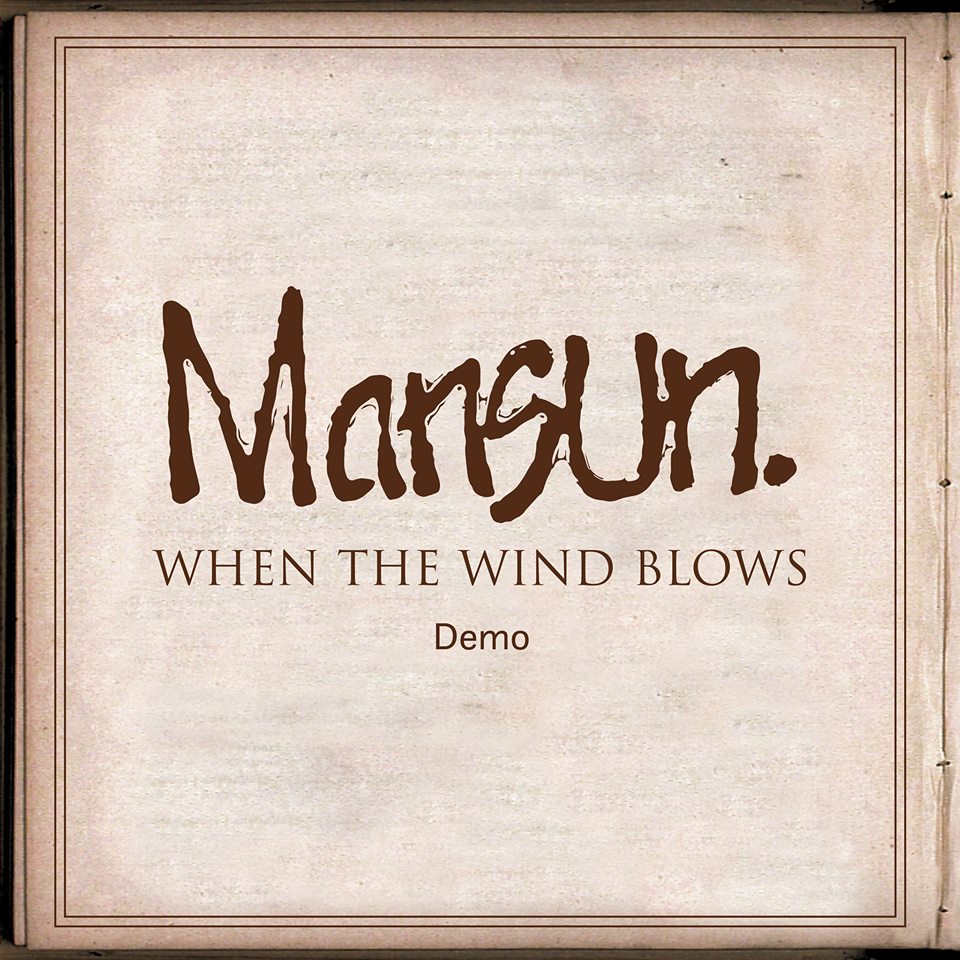 In the run up to the 21st anniversary reissue of Mansun’s ‘SIX’ an exclusive unreleased version of ‘When The Wind Blows’,  is now available to buy/stream:

‘When The Wind Blows’ is one of many stunning and previously unheard tracks on the ‘Demos, Rarities and Outtakes’ CD, of the Deluxe 4 disc book edition of ‘SIX’,  which also includes the main SIX album,  the b-side album ‘The Dead Flowers Reject’, a  DVD featuring ‘SIX’ mixed in 5.1 surround sound mix together with all of the album’s original promotional videos and  a 48 page hardback book. SIX 21st Anniversary Edition:

You can find more information and  preorder here:   mansun.lnk.to/SIX_REMASTERED