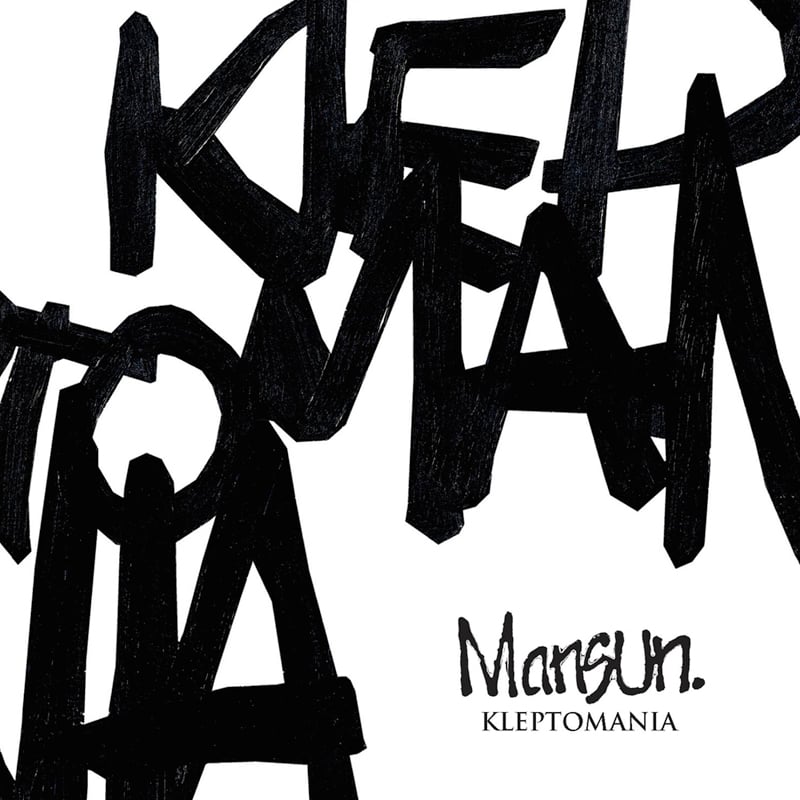 Kleptomania is the fourth and final album by Mansun, released in September 2004 following the band’s split. The first CD features the material that was to form the basis the band’s next album, which was originally going to be self-titled, and the other 2 CDs feature EP tracks, outtakes and demos.

The band split up while recording songs for the album Kleptomania leaving unfinished tracks that were never released. An extensive explanation of the break-up has never been made public although a press release by Paul Draper stated that the band had simply “grown apart”. 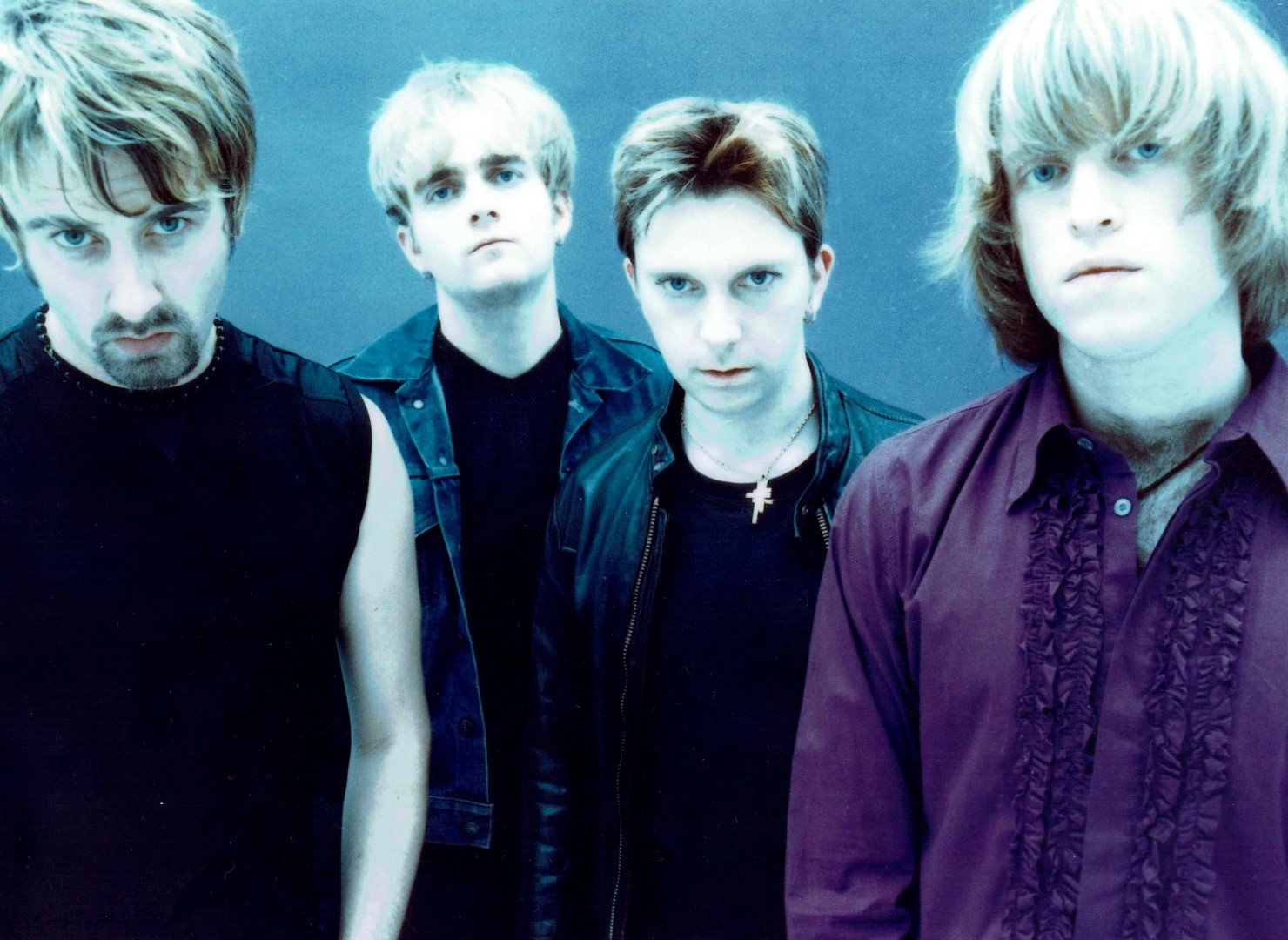