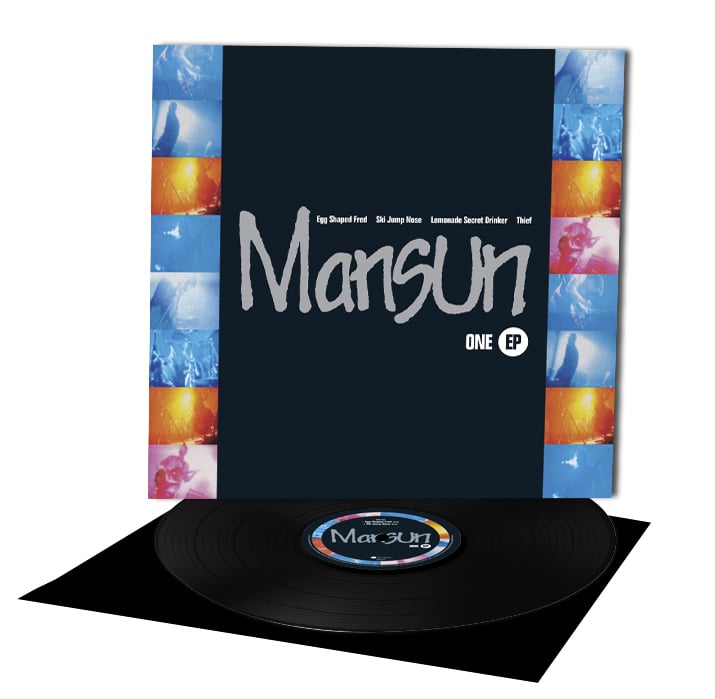 To celebrate the 20th Anniversary of Attack of the Grey Lantern, Kscope are releasing a limited edition 180gm vinyl 12” of Mansun’s four track ‘ONE EP’ on 15th December, featuring the band’s first single for Parlophone ‘Egg Shaped Fred’. You can pre-order a copy here – http://found.ee/MansunCollection

To coincide with the album’s 21st Anniversary in February 2018, Paul Draper recently announced that he would be playing two sets during the upcoming Feb/March 2018 tour. A first set taken from his debut solo album Spooky Action and a second playing AOTGL in its entirety. Tickets are on sale here – http://pauldraperofficial.com/tour-dates/