LEGACY: THE BEST OF MANSUN 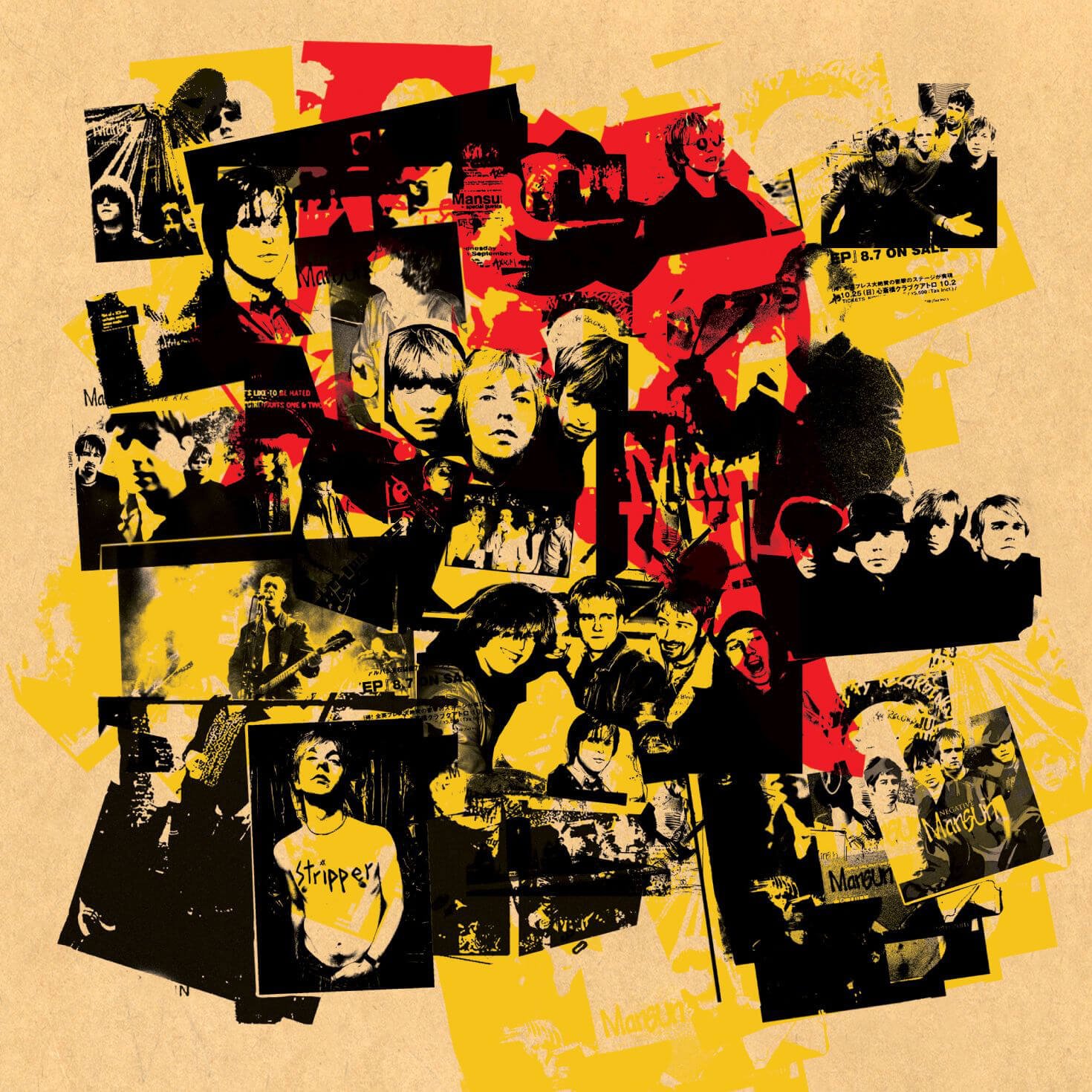 Legacy collects all the bands Parlophone lead-EP tracks and selected album tracks which were compiled by Paul Draper and Dominic Chad. It was released as a standard CD, special edition CD and DVD set featuring all the bands promo videos and digital download. In Japan the compilation included two bonus tracks.

As Mansun’s albums were concept albums, each a continuous piece of music, many of the band’s singles had to be re-edited or even re-recorded, especially those from their second album Six. The single version of Being a Girl, for example, was just the first two minutes of section of a track which, on the album, lasted over seven. 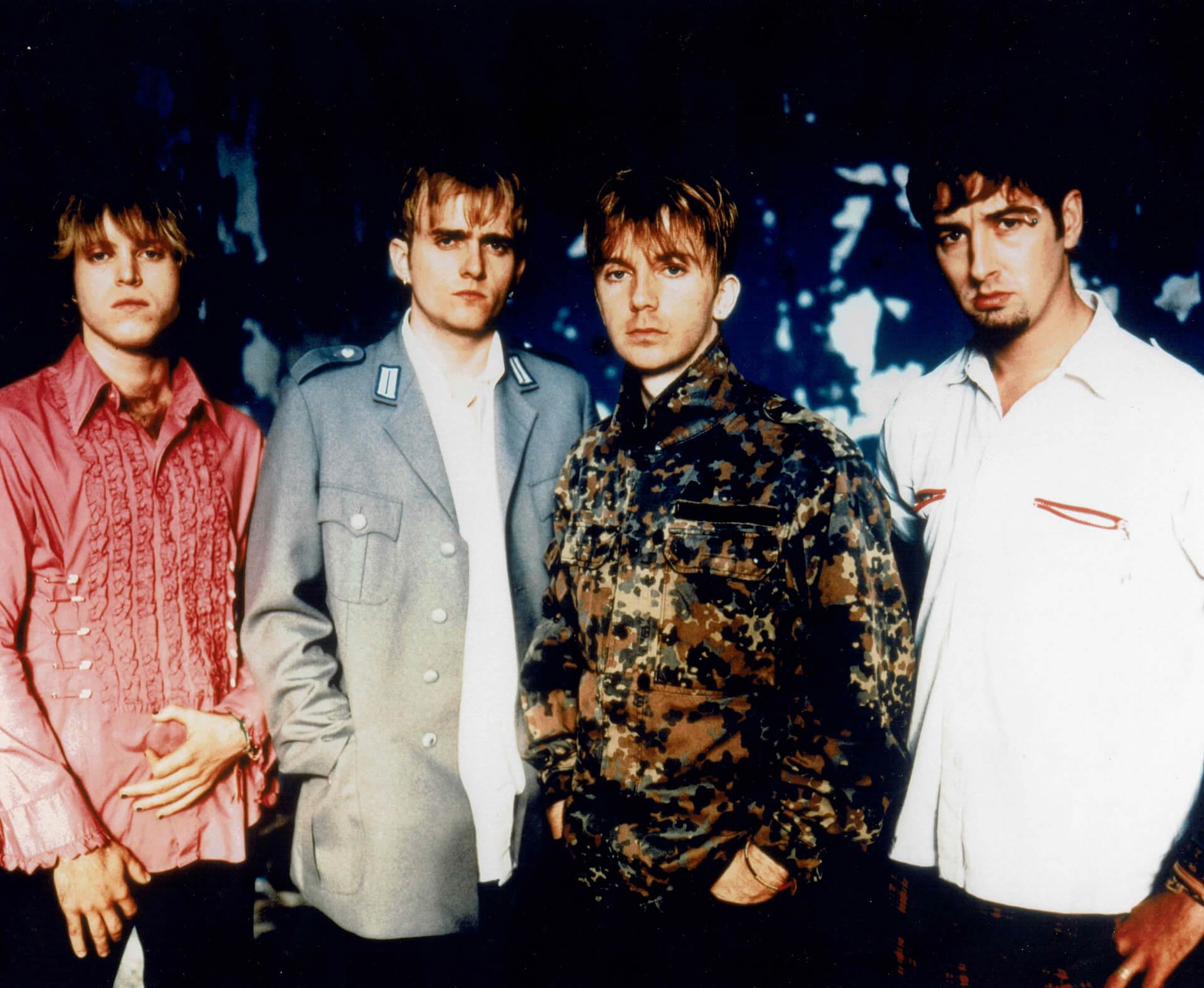