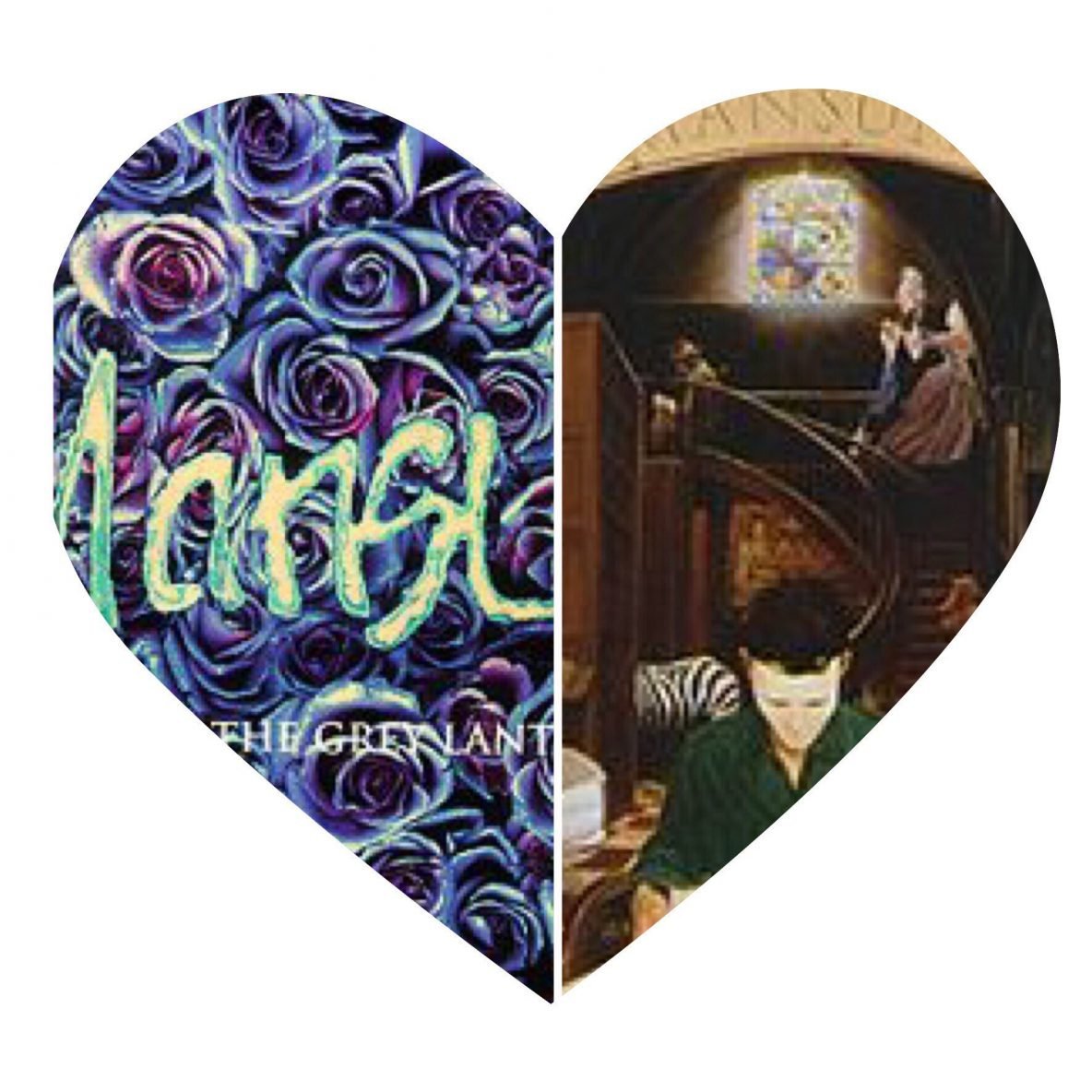 Former Mansun frontman, Paul Draper, has announced he will perform a Mansun album IN FULL  on his February/March 2018 UK and Ireland Tour, IN ADDITION to a full set from his Spooky Action solo album.

You can vote now for the Mansun album you would like Paul to play  on the ‘Mansun’s Only Love Song’ group on Facebook here: https://www.facebook.com/groups/MansunsOnlyLoveSong/ 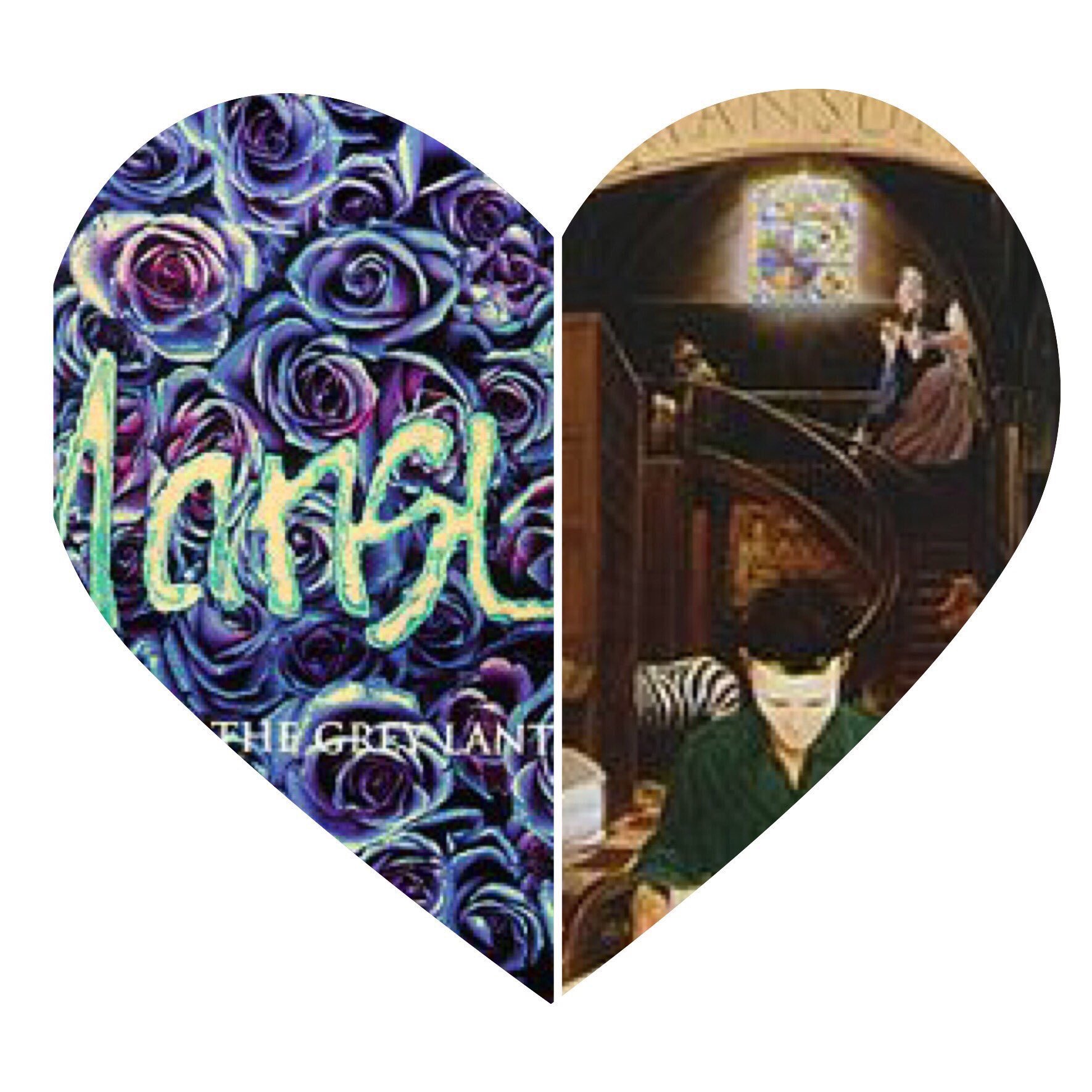