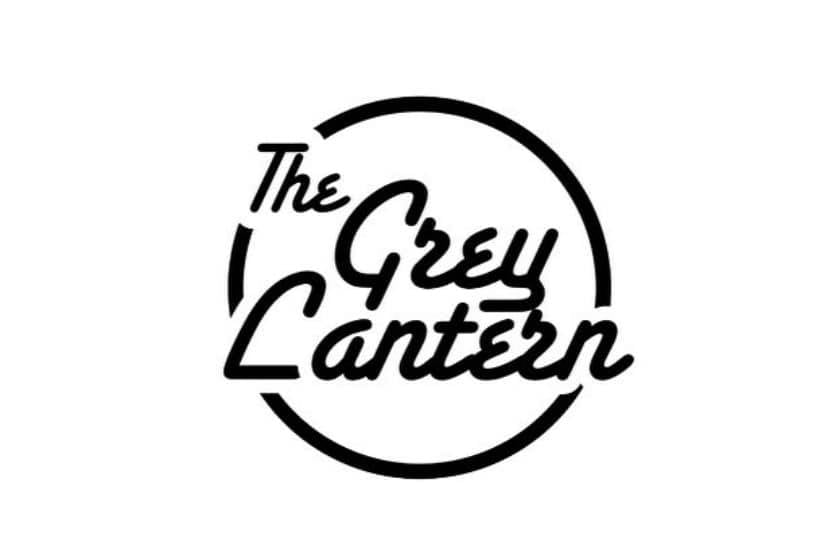 Mansun’s former frontman Paul Draper has announced he will be doing the honours at the opening ceremony for the new ‘Grey Lantern’ Live Music venue in Birmingham on Friday 13th March at 8.45pm.

I’m genuinely gobsmacked about this but it’s a real honour that I’ve been invited and I’m going to officially open Birmingham’s newest grassroots Live Music Venue ‘The Grey Lantern’ named after Mansun album Attack Of The Grey Lantern. What an honour! This is the blurb Alan the proprietor of the new venue has sent me “The Grey Lantern, the independent & intimate live music venue & indie rock bar which is located on Priory Queensway in Birmingham city centre opens it’s doors on Friday 13th March 2020 with an exclusive opening night party. The venue takes it’s name from Mansun’s critically acclaimed debut album ‘The Attack of the Grey Lantern.”
So doors open at the venue at 8pm & I’ll be cutting the ribbon and doing a little speech on the importance of grassroots live venues across the country on the stage just before the first band play and officially open The Grey Lantern at 8.45pm, Friday 13th March before the first band play. I’m delighted to support new music venues so if you are in the area pop along I think we’ll be having a great, rammed sweaty night of rock n roll. One of my proudest moments of my career this having a venue named after one of my records, deeply touched. See you there on the night! Buzzing!!
Paul Draper aka The Grey Lantern 😂😂🤣