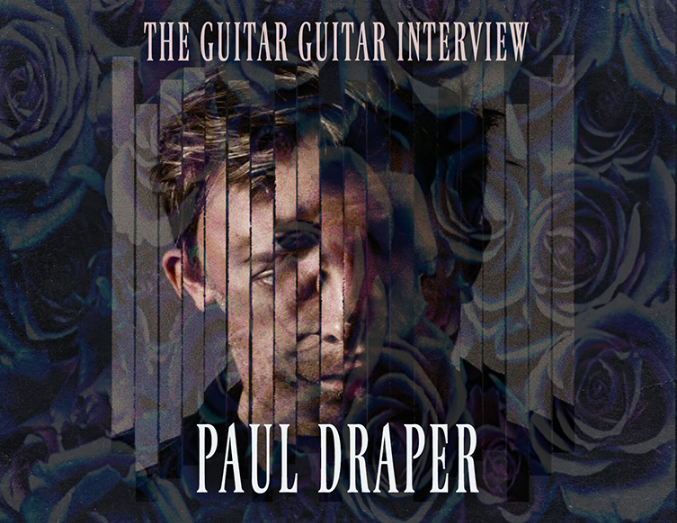 Former Mansun frontman, Paul Draper, has given a great new interview to Guitar Guitar, in which he talks about the enduring success of Mansun’s cult second album ‘Six’.

“The overall motivation and vision with Six was to make something at the height of Mansun’s fame that was not just commercial, but challenging and unique, so we didn’t become just another pop group of the day, and Six as well as debut album Attack Of The Grey Lantern have outlasted Mansun and that’s great. It feels like Six has grown with stature over the years and assumed its cult status because at the end of the day, it’s a really good record.”

In an entertaining and wide-ranging interview he also talks about his solo career, how he goes about recording, the equipment he’s chosen and his upcoming tour of Japan and China, among other things!

‘Six’ will be reissued on the 22nd March  in several formats  including the Deluxe 4 Disc set with accompanying hardback book and Limited Edition Heavyweight Vinyl in green, blue, clear and black options.  You can pre-order now by going to   https://mansun.lnk.to/SIX_REMASTERED