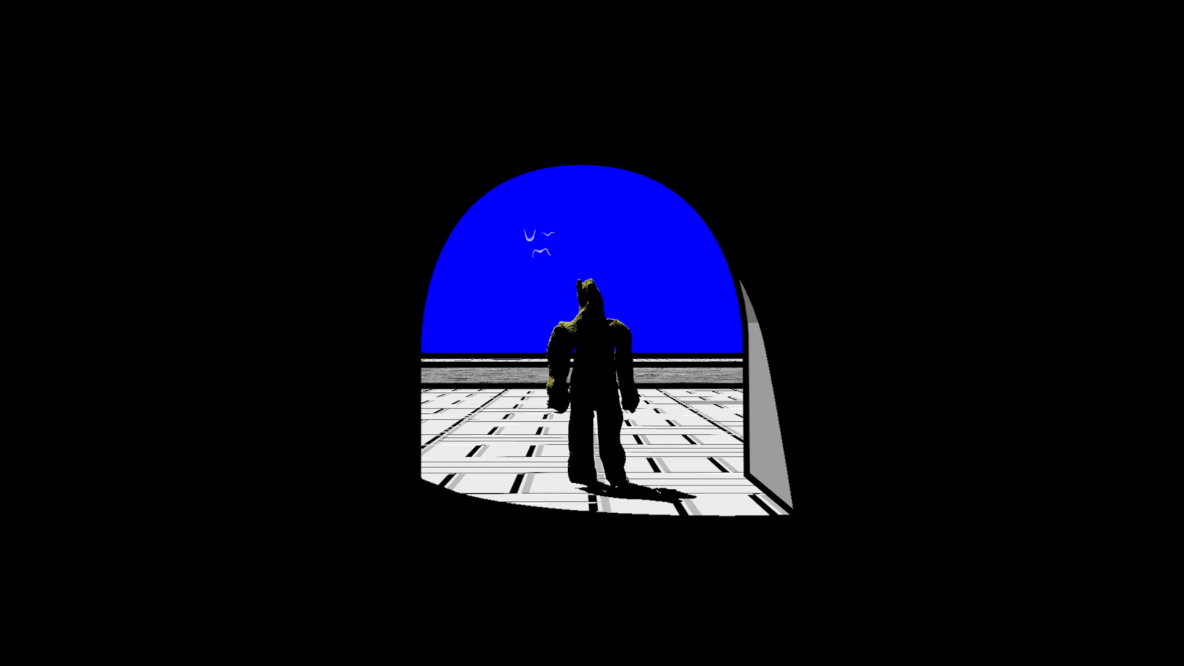 ‘Things People Want’ is the first single released off Paul’s debut solo album ‘Spooky Action’.  ‘Spooky Action’ will be released on the 11th August and is currently on pre-sale from a wide range of outlets HERE. 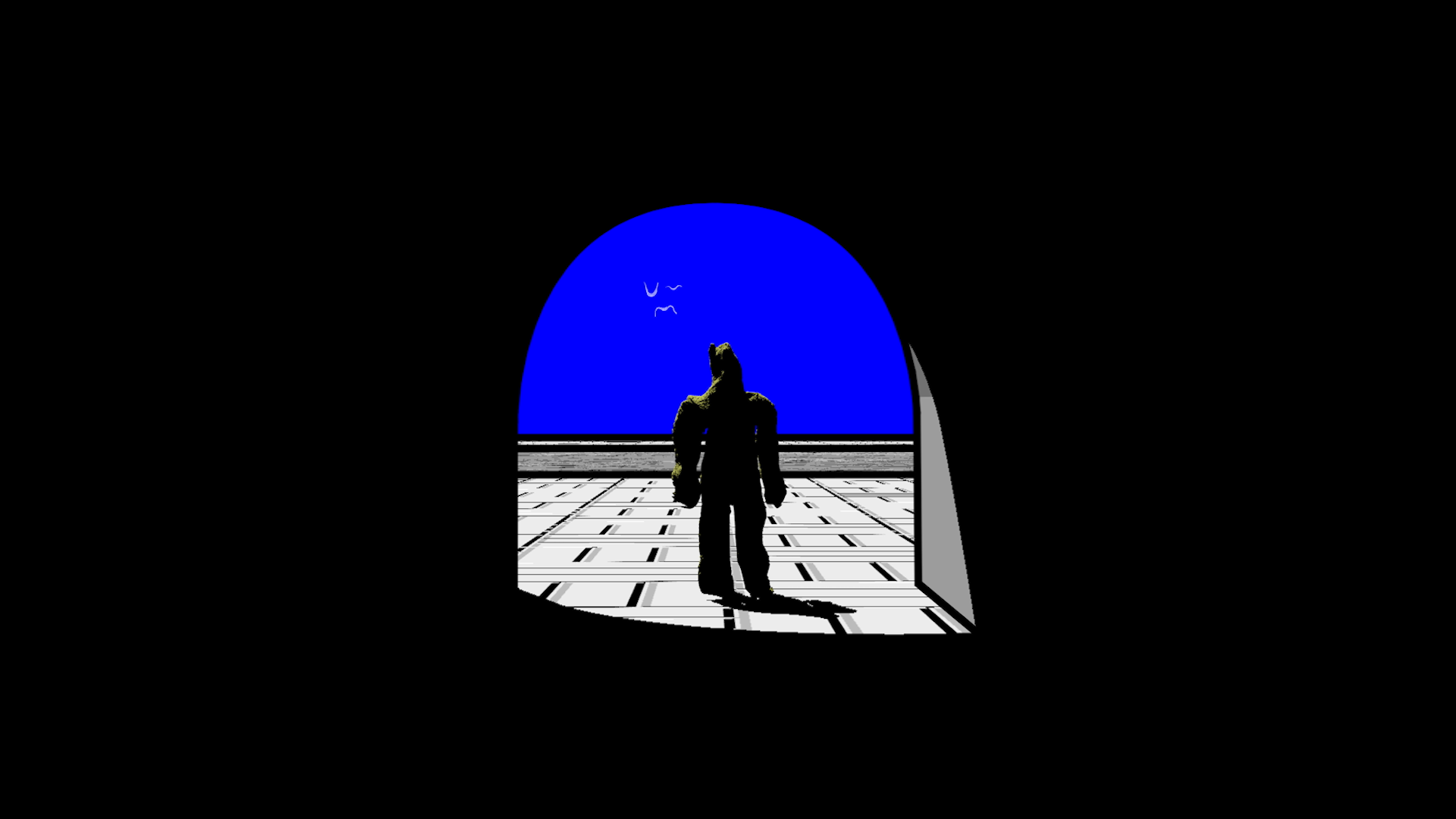