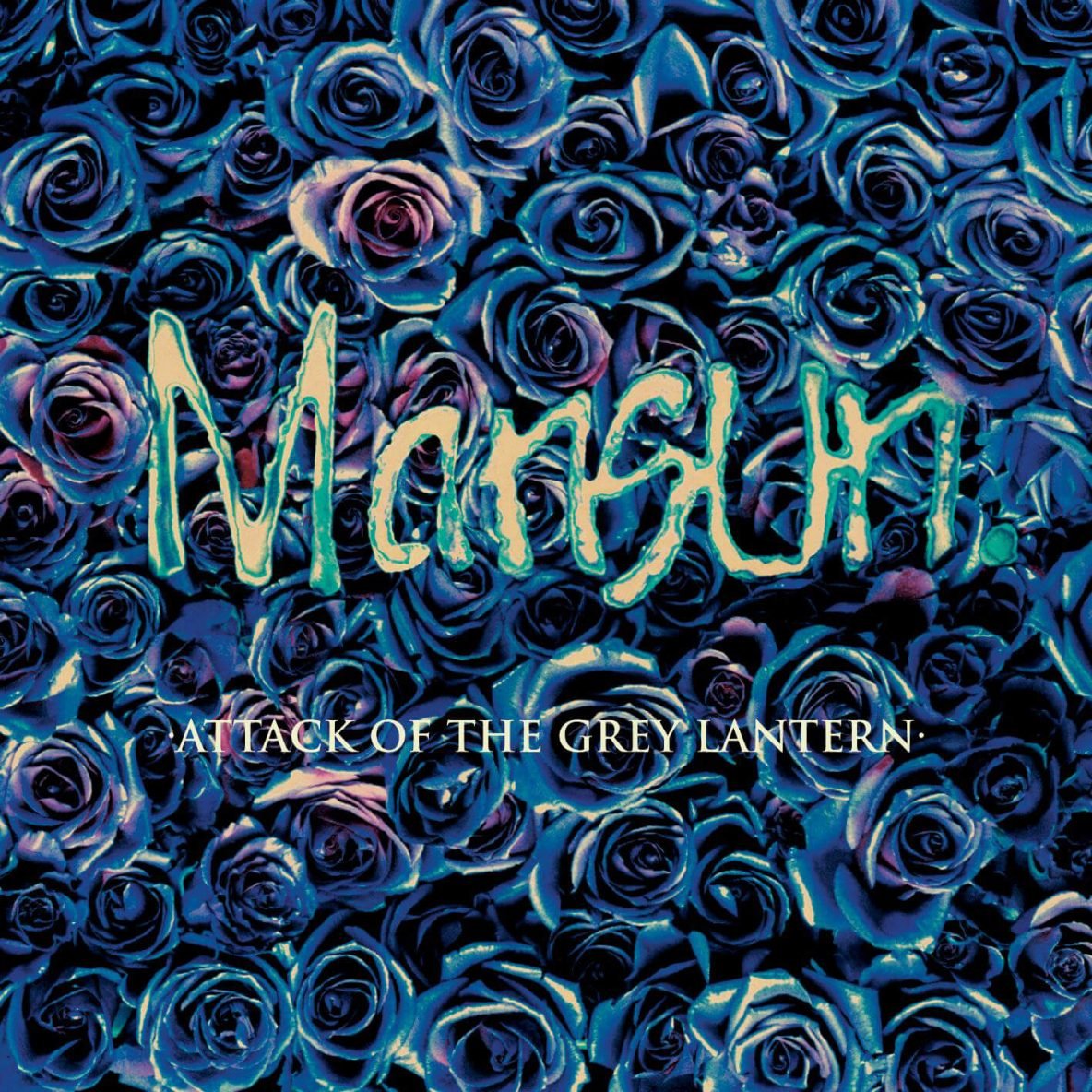 NME have included ‘Attack Of The Grey Lantern’ in their list of twenty seven classic albums turning  twenty this year.

Released on 17th February 1997, Grey Lantern spawned the hit singles ‘Egg Shaped Fred’, ‘Stripper Vicar’, ‘Wide Open Space’, and  ‘She Makes My Nose Bleed’.  At the time NME reviewed it saying “What we have here is music for an unrealistically massive film script that verges on the awesome with almost every fondled fret.”

You can read the entire article with it’s list of twenty seven classic albums HERE .