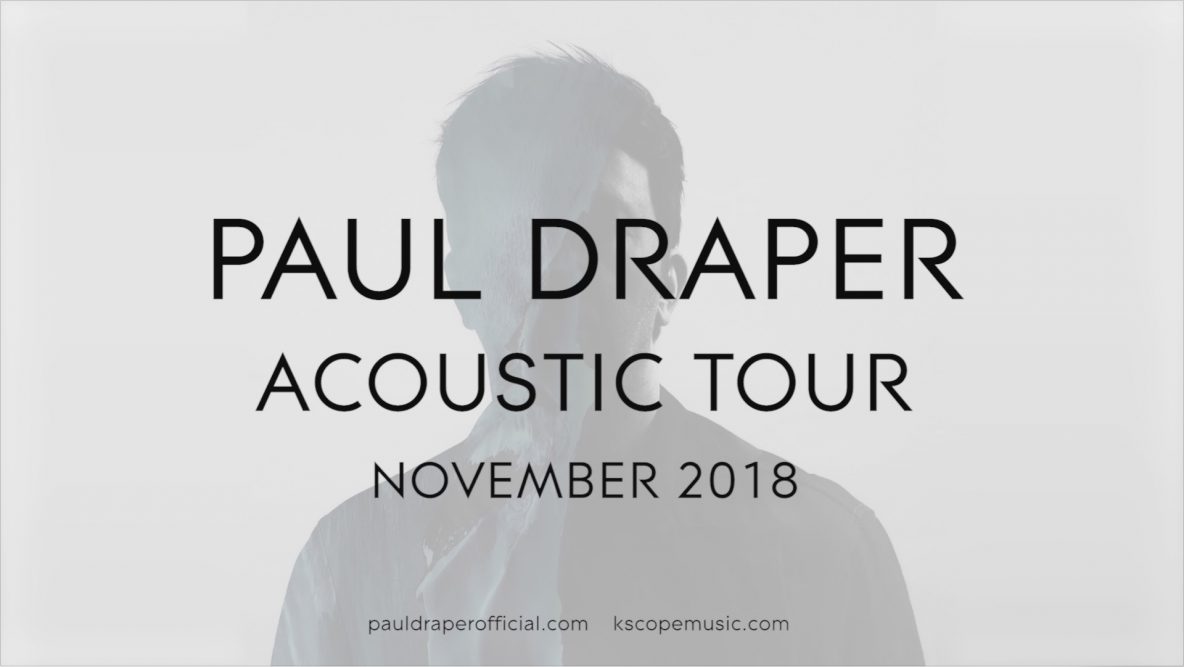 As the venues are relatively small, capacity is limited and tickets are running short.