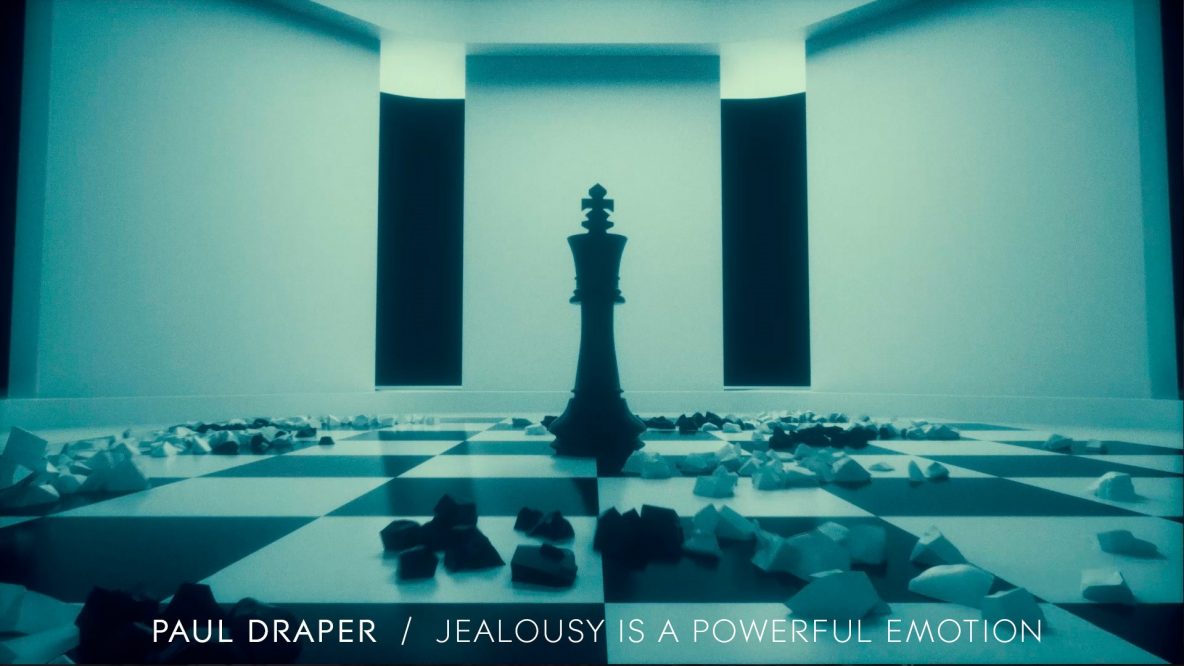 Kscope have announced  a new release by former Mansun frontman Paul Draper .   ‘EP Three’  features  a new single edit of ‘Jealousy Is A Powerful Emotion’, with new vocals, mix and edit.  The full track listing for EP Three is:

EP Three will be released digitally via Kscope on March 16th 2018 to buy or stream and can be bought HERE . 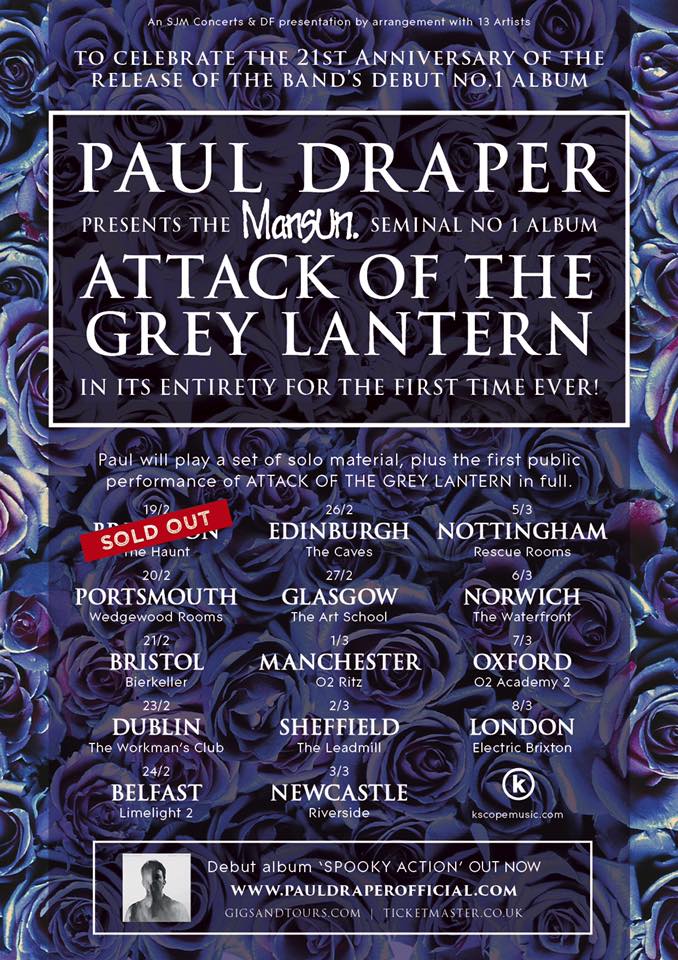