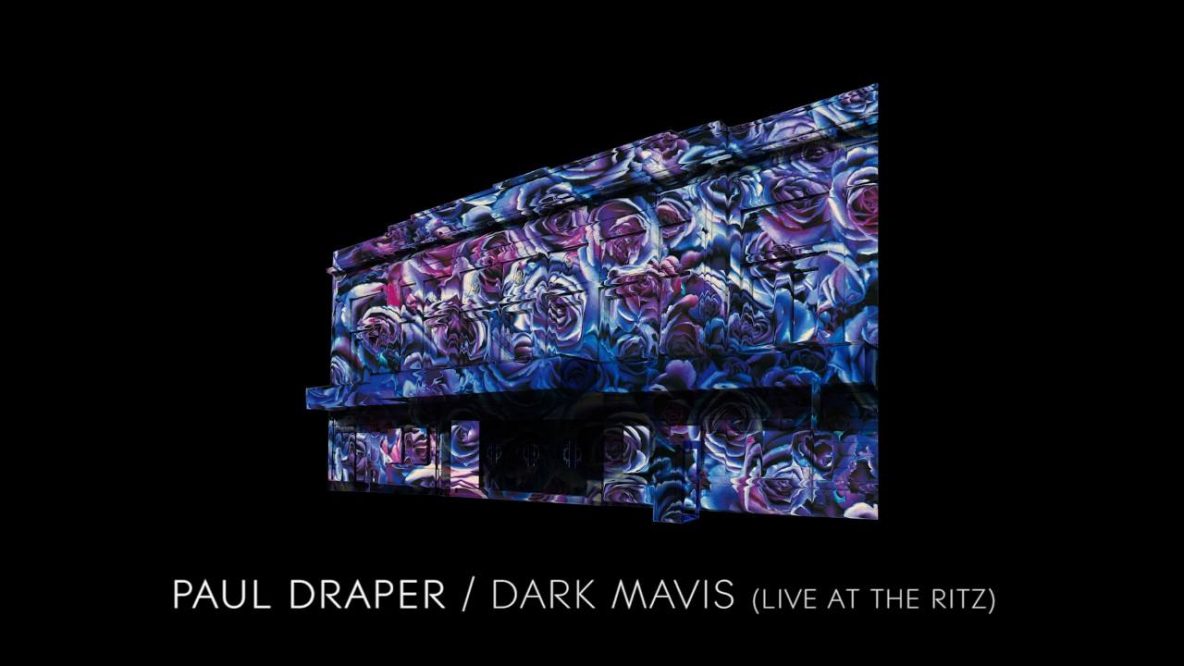 We can now bring you a preview of former Mansun frontman Paul Draper’s fantastic version of ‘Dark Mavis’ taken from the soon to be released ‘Attack Of The Grey Lantern – Live At The Ritz.’

This 2LP Limited Edition Vinyl was recorded live at  The Ritz, Manchester on Thursday 1st March 2018;  one of the high spots of Paul’s 2018 ‘Attack of The Grey Lantern’  tour.  It will be available on Black Friday 23rd November in  local indie retailers and all good record stores. The vinyl comes with an mp3 download of the album.

SIGNED COPIES OF THE ALBUM WILL BE AVAILABLE  EXCLUSIVELY ON THE UPCOMING ACOUSTIC TOUR.

The tour will feature a varied mix of Mansun classics, b-sides and  tracks from Paul’s debut solo album Spooky Action, PLUS as yet unheard songs from his second solo album, due in 2019.