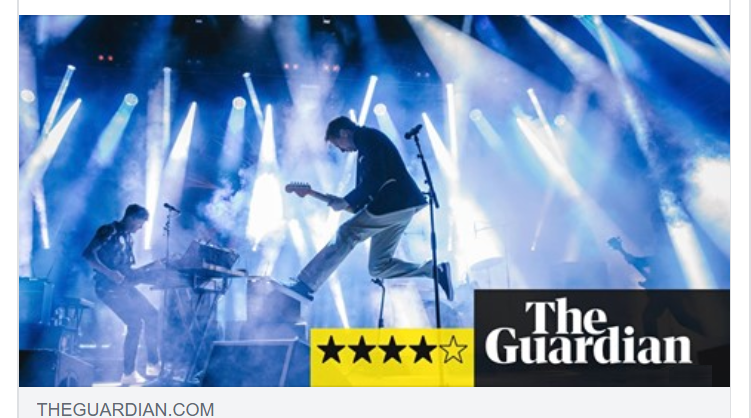 The Guardian have reviewed Festival No.6,  at which Paul performed an hour long set which included four tracks from Mansun’s ‘Six’, described by the Guardian as ‘a slice of misunderstood brilliance‘.

You can read the full review HERE  .

The four tracks performed by Paul and his band were:

Being A Girl (parts one and two)