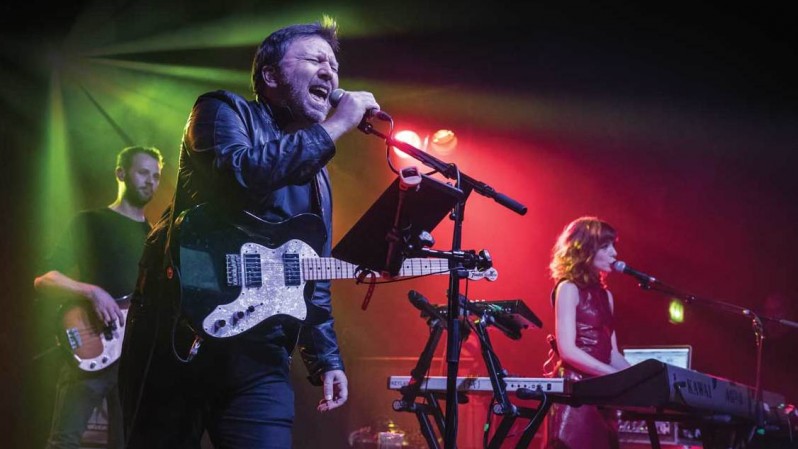 Prog mag has reviewed Paul’s 21st September gig at The Scala, London, saying that his ‘return to the music-making fray has been nothing short of triumphant‘.

The review continues ‘It’s not just 90s nostalgia propelling Draper’s second wave of success – there’s a nervy intelligence to his latest music that makes it more than a match for Mansun’s ‘Attack Of The Grey Lantern’ and the still-amazing ‘Six”.

You can read the full review of the Scala gig in this month’s edition of Prog mag, available now from newsagents, or online at the TeamRock website HERE .

Tickets are now available to  Paul’s February/March 2018  tour, at which he will perform Mansun’s ‘Attack Of The Grey Lantern’ in full along with a full set of his critically acclaimed solo material.  Tickets are selling fast so book now from http://pauldraperofficial.com/tour-dates/ .