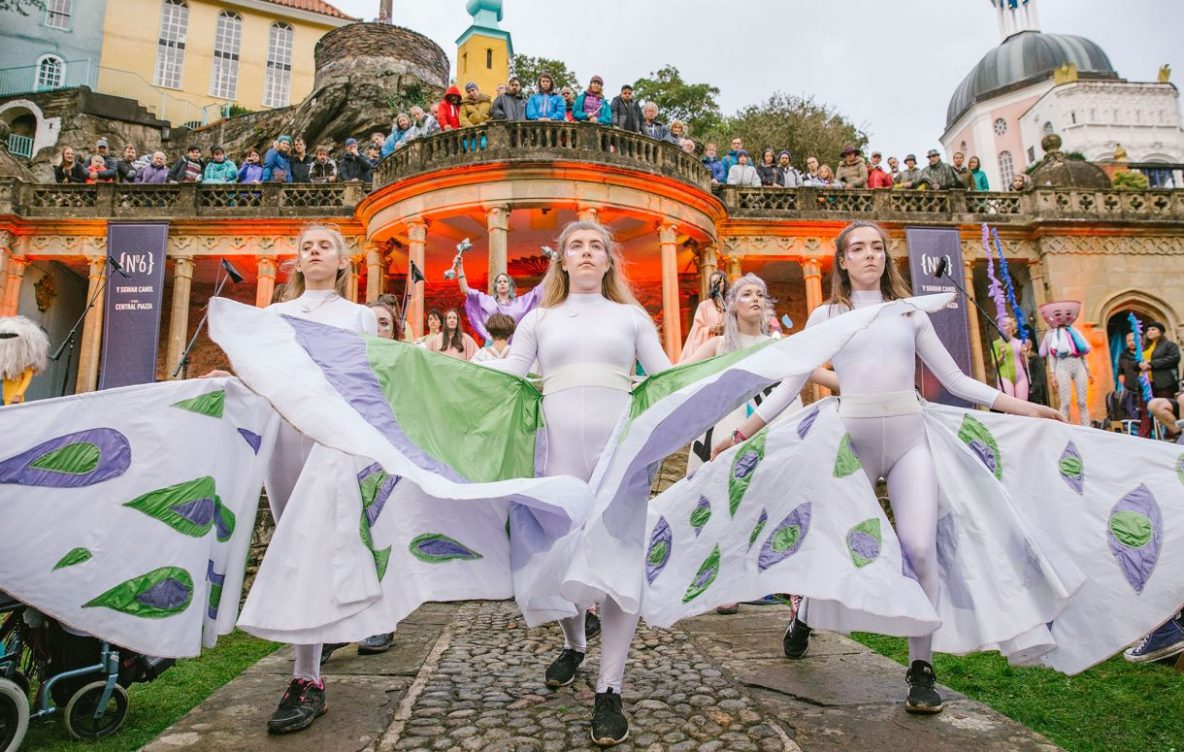 NME have given former Mansun frontman Paul Draper’s set at Festival Number 6 in Portmeirion a great review, describing it as ‘Pomp Rock at its finest‘.

Paul’s set featured four full length songs from Mansun’s album ‘Six’, and the article picks up the strong links between the album and the cult TV series ‘The Prisoner’, which was filmed at Portmeirion.

““It’s Festival No 6, why do you think we’re here?” ex-Mansun frontman Paul Draper, now looking like he’s twinned with Jeff Lynne, asks the main stage crowd before piling into all of the singles from his sprawling 1998 cult favourite ‘Six’, a record so inspired by The Prisoner it was named after McGoohan’s character, featured him on the cover and was just as baffling for the casual viewer. A billowing ‘Legacy’ and trans-anthem-before-its-time ‘Being A Girl’ form the centre-points of a set of psych-flecked pomp rock at its finest – Mansun hits like ‘Taxloss’ mingle with proggy new tunes and Draper even squeezes in a race through ‘Wide Open Space’, counting his remaining stage time down to the wire.”

You can read the full  review of Festival No. 6  HERE . 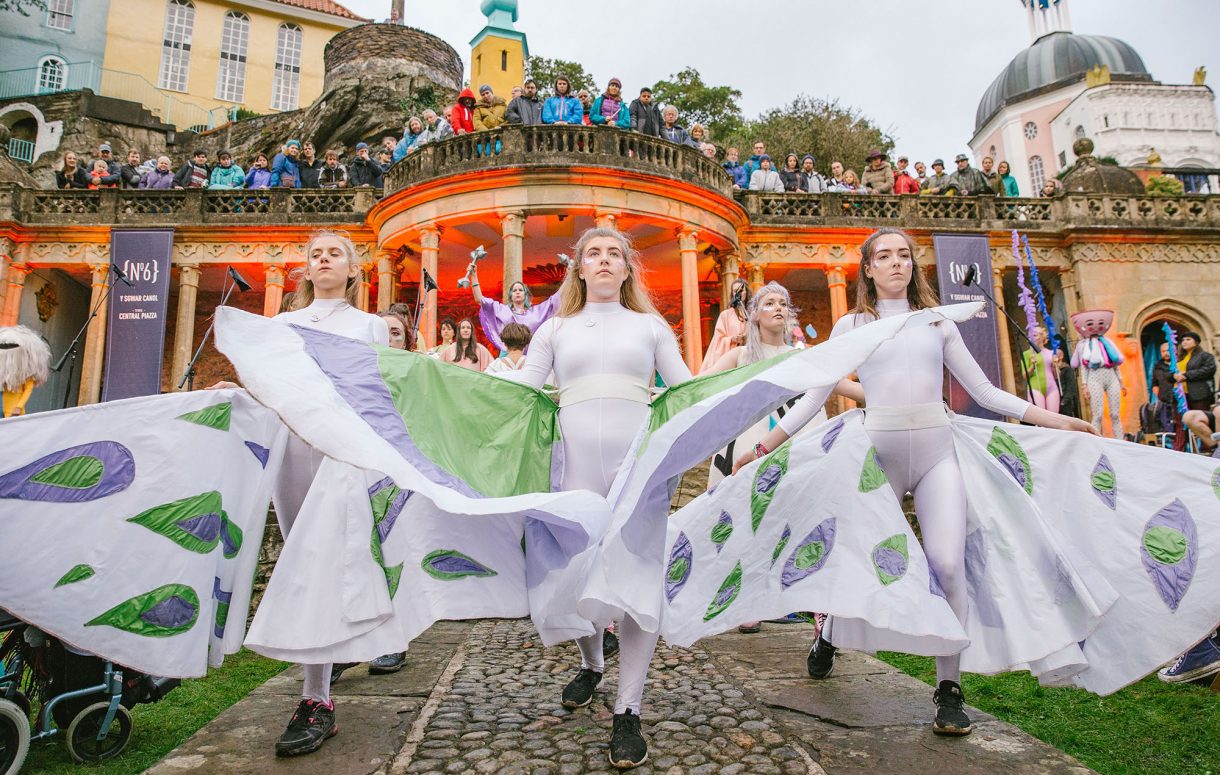