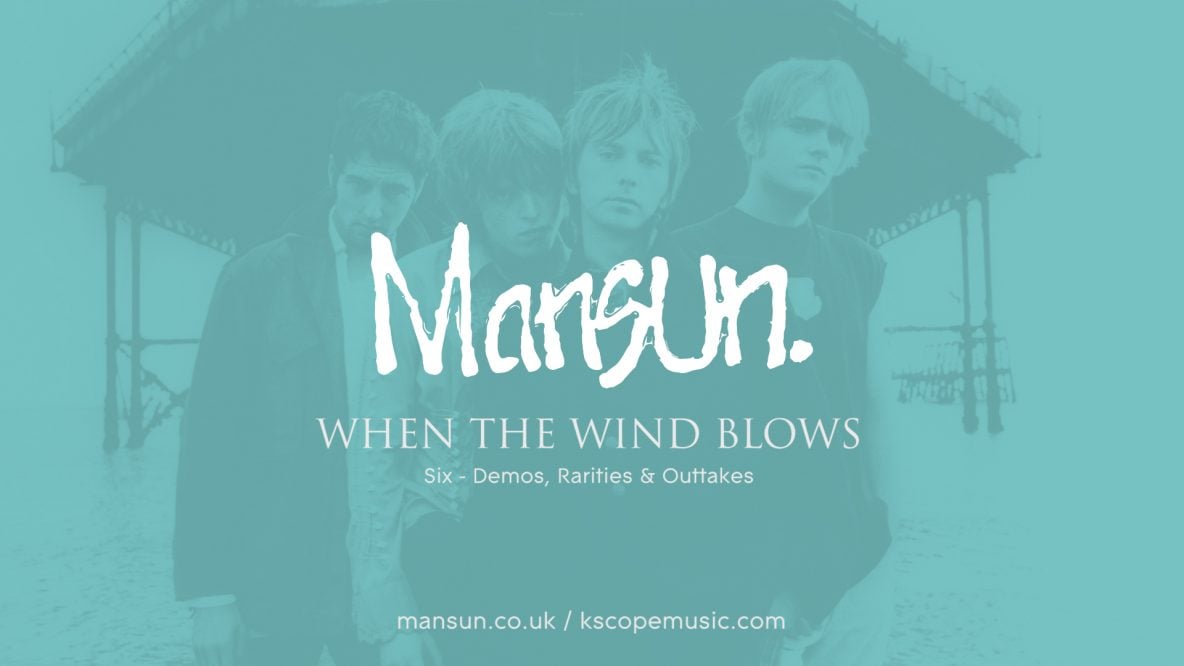 Kscope have now released the full tracklisting for the Demos, Rarities and Outtakes CD of the  ‘SIX’ 21st Anniversary re-issue Deluxe 4Disc Book Edition, and you can now have a preview of one of the gems  on this disk, a previously unheard version of ‘When The Wind Blows’.

“This was an early version of When The Wind Blows that we’ve included in the outtakes disc of the 4 disc book however, we made the track a bit more obtuse for its final release. Listening back now, I wish I’d have worked more on this organic version and possibly put it on the album itself.

There are 14 tracks on the Demos, Rarities and Outtakes disc, including three outtakes of Tom Baker’s narration on the album. There’s also a completely unreleased song by Dominic Chad, a subliminal hidden track from within Serotonin, Dominic Chad singing Inverse Midas and alternative versions of Cancer and Fallout amongst many other gems.”

The full tracklisting for the Demos, Rarities and Outtakes disk is as follows: