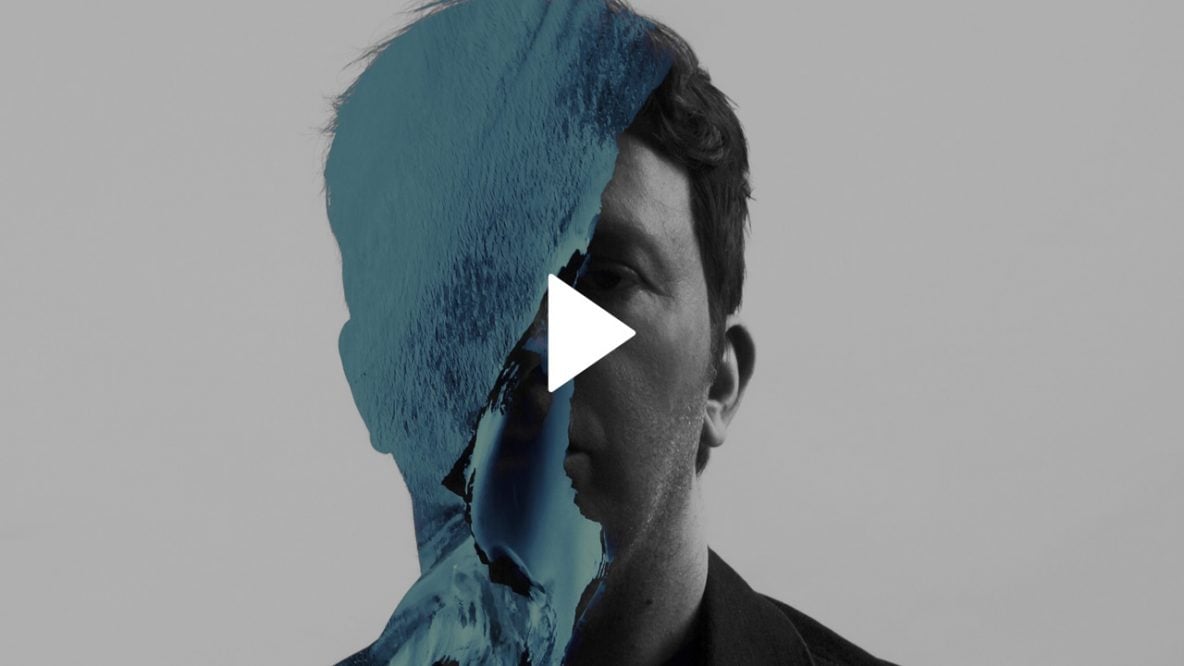 Released on Kscope on August 11th, Spooky Action is the result of a decade of thinking, tinkering, writing, recording and focusing, since Mansun split.

Paul Draper plays a previously announced, sold out tour of the UK in September with a full live band that includes regular studio collaborator Catherine AD (the Anchoress). These are his first solo live dates. Paul will play at: