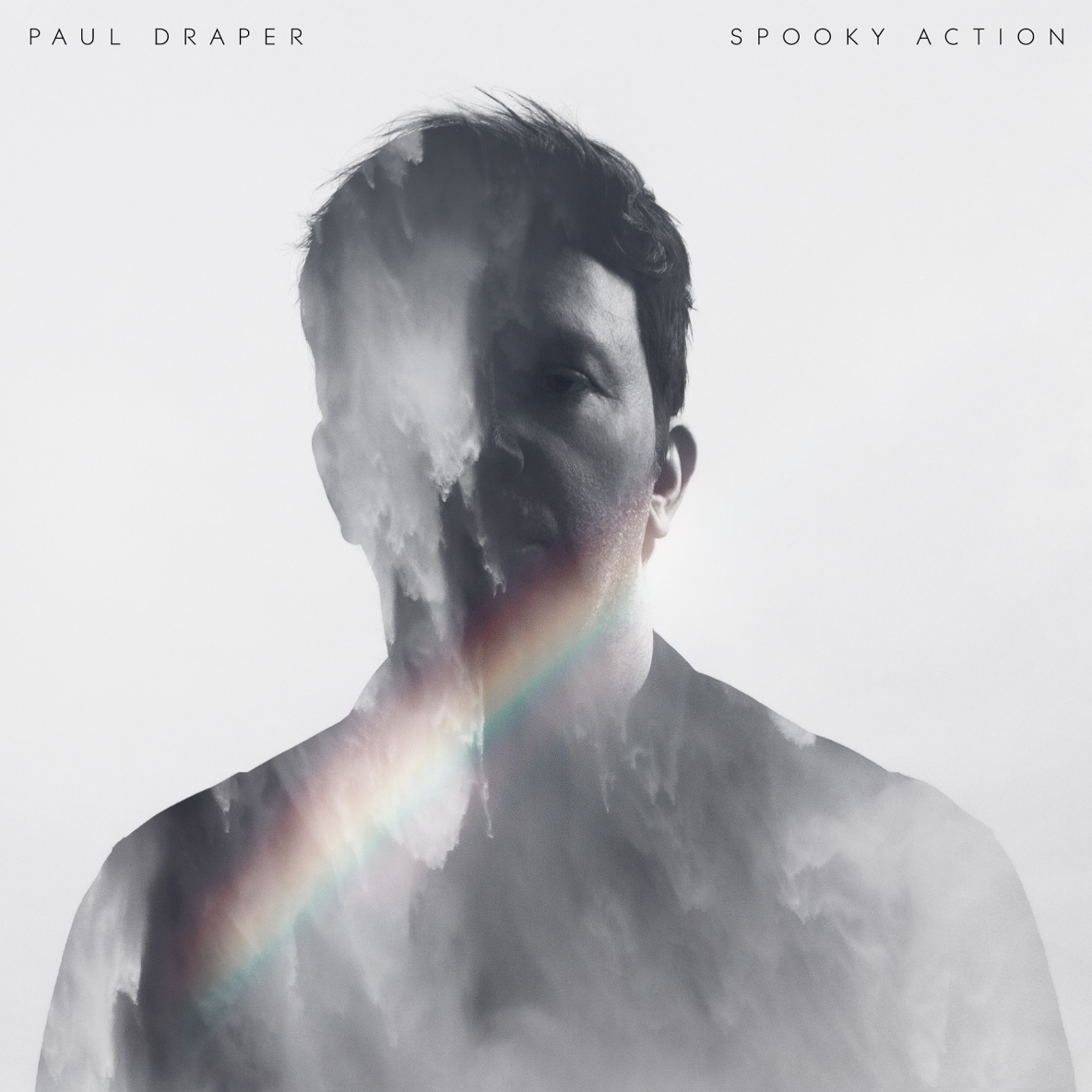 A special Tour Edition of former Mansun frontman Paul Draper’s debut album Spooky Action has been announced for release on the 16th February 2018, with extra disc Live At The Scala (21/9/17).

The two CD set features the original album alongside a disc capturing Paul’s triumphant sell out  show at London’s Scala on the 21st September 2017. The Scala gig has been mixed by Paul’s long time collaborator P Dub, and features tracks from Spooky Action, his solo EPs and Mansun’s Attack of the Grey Lantern and Little Kix.

The setlist for Live at the Scala is:

The Silence is Deafening

I Can Only Disappoint U

In addition, a single disc of the live album only, will be available from independent record shops and a very limited signed 2 x 12” vinyl edition will be sold exclusively on Paul’s  UK and Ireland tour in February and March.  The live album will also be available to download and stream.

The February / March tour is not to be missed as Paul will be doing two sets; performing Mansun’s seminal No. 1 album, ‘Attack Of The Grey Lantern’ in its entirity for the first time ever, in addition to a set  from his critically acclaimed solo work.  Tickets for these gigs are selling fast, with a number of venues close to selling out, so check availability and book your tickets now HERE .