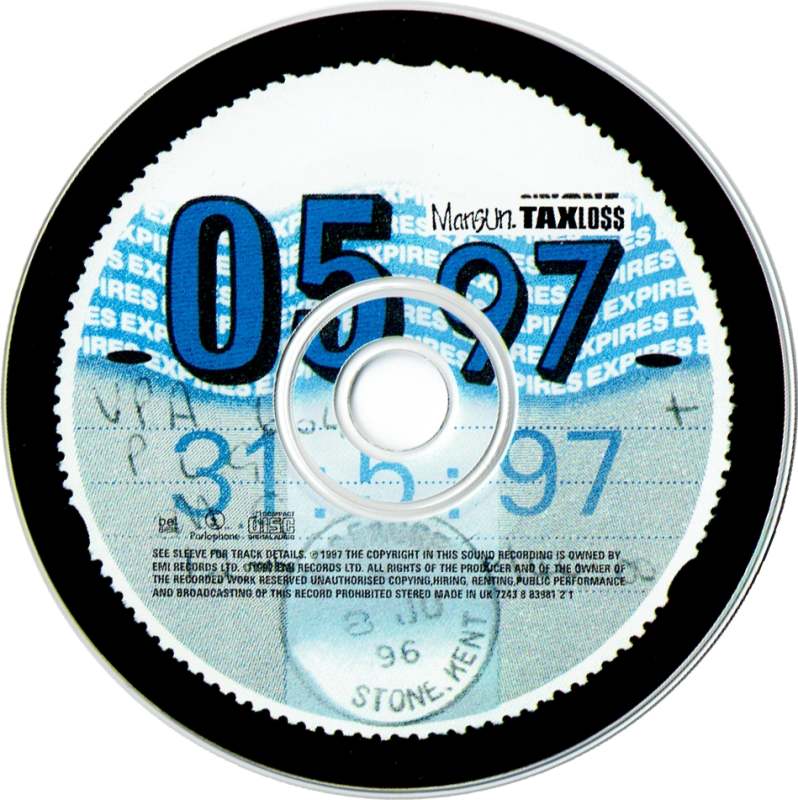 Featuring leadtrack Taxloss,  Mansun promoted 6EP by throwing £25,000 in fivers from the balcony at Liverpool Street Station in London, lightening the mood of  commuters on their way to work and gaining the band national news coverage.  The whole stunt was filmed and used as the promotional video.