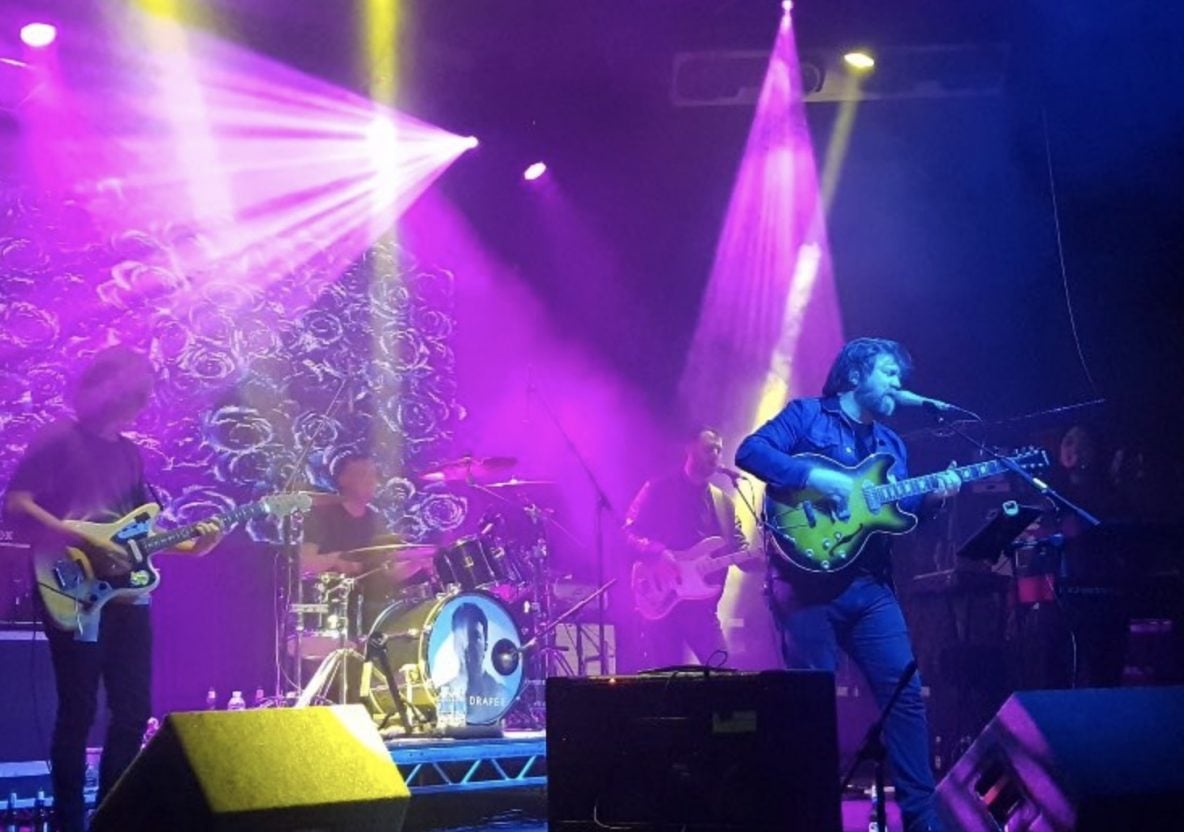 We are running a competition over on Paul Draper’s Twitter account for 2 tickets for The Ritz gig in Manchester & passes to watch the soundcheck. Simply retweet to enter!

Retweet to win! We’ll pick one random retweeter at 7pm Wednesday 28th Febuary. The prize is two tickets for Paul Draper’s gig, Thursday 1st March at @O2RitzManc. Plus you’ll get two passes to the soundcheck. The 2 hour show includes sets of Pauls solo material and AOTGL in full. pic.twitter.com/ceYODErZTh